Steve was born in Brownwood on June 12, 1941 to Lonnie Alton and Lucy Lucille (Williams) Cantrell; he was the youngest of four children. He graduated from Brownwood High School in 1959 where he served as Band Sargent for 2 years. He briefly attended Howard Payne University.

Steve worked at various positions in Brownwood including Produce Manager at JRB Supermarket and Shoppin’ Basket Food Stores. He held the title of Advertising Executive at The Brownwood Bulletin in the 1980’s. Before retiring in 2011, he was the Department Manager in the Walmart Garden Center.

Steve was an active member of Salt Creek Baptist Church and a previous member of the Pecan Valley Genealogical Society. During his retirement, he enjoyed visiting with friends and family, eating out on Friday nights, collecting stamps, and completing needlework projects. He was especially interested in researching his family history. He was a frequent visitor to courthouses and cemeteries and enjoyed sharing his finds with others.

He was preceded in death by his parents; his first wife and mother of his 3 children, Sarah Sue Houk Cantrell; 2 sisters, Joyce Mooney and Barbara Allen; brother, Lonnie “L.A.” Cantrell, Jr.; and brothers-in-law, Robert Mooney and Bobby Allen.

Per Steve’s final wishes, a private family service will be held at a later date. Services were entrusted to Nalley-Pickle & Welch Funeral Home in Midland.

Memorial contributions may be made to Salt Creek Baptist Church (P.O. Box 3349, Early, Texas 76803) or to a charity of choice. 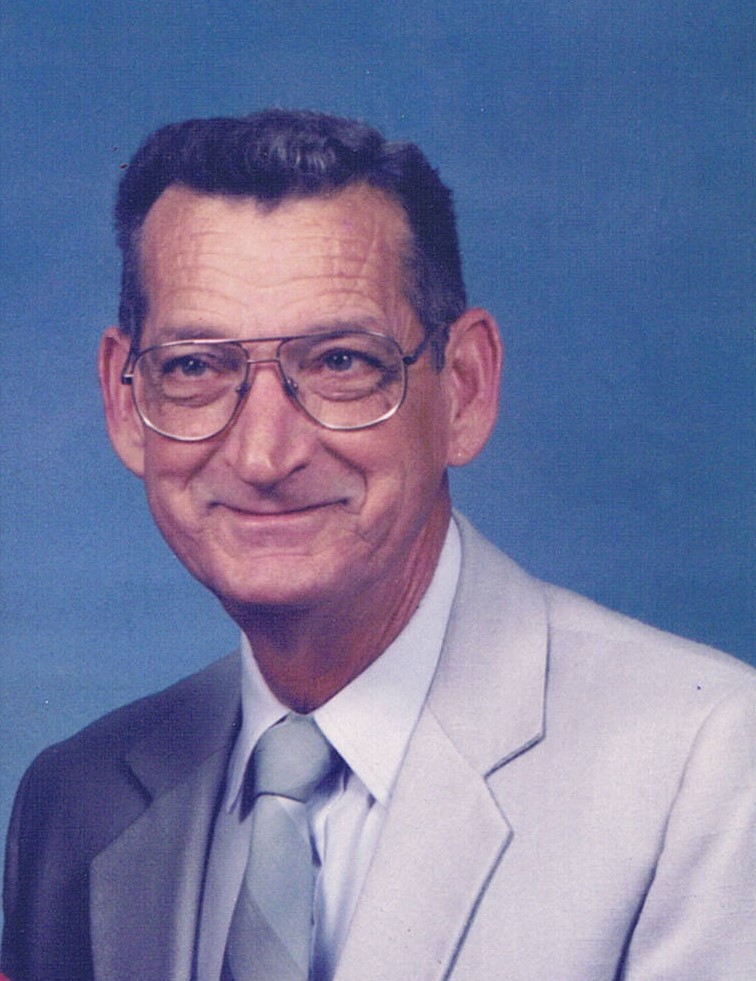