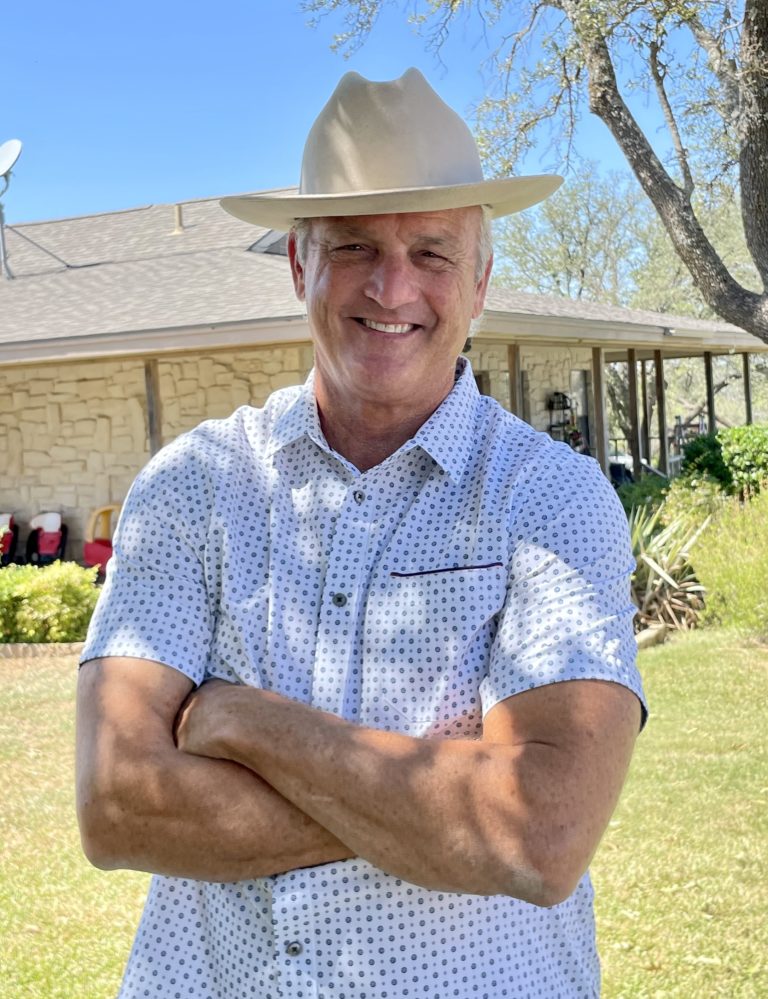 Todd Howey spent over 20 years as a Texas High School Athletic Director at some of the most athletically successful and diverse school districts in the Sate of Texas. A former Texas Tech All – SWC outfielder and Philadelphia Phillies minor leaguer, Todd began his teaching/coaching career in 1989 at Early High School doing the laundry and coaching football, basketball, and baseball. After one year, Todd became the Head Baseball Coach at Howard Payne University and remained there for 5 years, coaching the Yellow Jackets to three conference championships. In 1995, Todd was named the Head Baseball Coach at West Texas A&M University in Canyon, Texas and spent the next 5 seasons with the Buffaloes averaging 33 wins per season and 4 National rankings. In 2000, he left coaching to pursue a career as an Athletic Director, serving in that role for the next 22 years at Canyon ISD, Midland ISD, and San Antonio ISD. Using his experiences as an athlete, coach, parent and school administrator, Todd has published three books covering teamwork, unconditional, leadership, life perspective, and adding value to others.

A Howard Payne graduate, where he is a member of the Athletic Sports Hall of Fame, Todd has deep family ties to the Brownwood community. He received his Master’s Degree from Tarleton State University. You can visit Todd on his website, www.coachhowey.com, to inquire about his books, speaking and teaching opportunities. You can also follow he and his dog ‘Cash’ on Instagram at Coach_and Cash.

UNDER THE STETSON: Feed the Dog

When living in Lubbock several years ago, I had a neighbor that would keep their dog chained to a fence post. The dog looked underweight and “scraggly” and did not appear to be enjoying life. The owners

UNDER THE STETSON: The Equalizer

As Hunter stood in line at the Department of Public Safety to take the written portion of his driving test for the fourth time, he looked at me and said, “I think I want to back out.”

UNDER THE STETSON: Joy and Happiness

I have learned that my source of joy originates from a totally different spout than my source of happiness. Although I am not always happy, my joy endures and is always strengthened during the holiday season. Joy

UNDER THE STETSON: Step out of the Boat

Peter was doing the unthinkable. He was walking on water! With every step he took, he got closer and closer to his goal. His whole life at that time revolved around Jesus of Nazareth. He wanted to

UNDER THE STETSON: Are you a Stoker?

All I wanted to do was scan myself a document. Staring at the copier, I found myself beginning to argue with it, and it argued back by beeping at me. I knew I was pushing the wrong

UNDER THE STETSON: Day of the Dishwasher

I grew up (figuratively and literally) in the restaurant business. The Kettle Restaurant to be exact, and my dad told my brothers and I to always treat the dishwasher with respect because he/she was the most important

UNDER THE STETSON: Watch the Undertow!

I have learned when I watch life from the sidelines, I am walking through the day without emotion, passion, or urgency. Wake up, go to work, mix in a cup of coffee, go home, eat a bite,

UNDER THE STETSON: Value Added

Value is defined as useful, important, worthy. One thing that every successful person does well is that they understand and recognize value in those around them. Regardless the role or occupation, they all have an awareness to make others

UNDER THE STETSON: Remembering Shawn

One thing I miss about coaching is the opportunity to develop meaningful relationships with students. Few professions are given the opportunity to place young men and women into situations where they have a chance to prove themselves. I would not

Todd Howey is joining BrownwoodNews.com as a Friday columnist with topics including unconditional leadership, teamwork, life perspective, and adding value to others. His first column will appear Oct. 7. Howey spent over 20 years as a Texas