Deloroes Cornell Duncan was born to Arthur Pierce “Jack” Duncan and Berta Lee Riley Duncan on August 7, 1929, in Coleman, Texas.   She started first grade in Trent, Texas and she moved with her family to Rockwood in December 1935 and then to Doole in August 1936.  She started second grade in Doole and graduated into high school at Doole.  She stayed with her Riley grandparents in Coleman and graduated from Coleman High School in May 1947.   At the age of 13 she was baptized into the Church of Christ in a stock tank behind the Doole church.

On September 2, 1947, she married Howard F. Blackwell in Coleman. Three girls were born – Barbara Marie, Diana Cornell, and Brenda Deloroes.  Howard died January 20, 1988, in Coleman. Deloroes married Gerald Rudell Guice of Doole on July 19, 1989, in the Church of Christ in Coleman. Rudell preceded her in death and is buried in Stacy Cemetery.  She enjoyed embroidery and made all eight grandchildren a baby quilt for their children. She loved to read and always had a book close at hand.

Deloroes was the bookkeeper for Geo. D. Rhone Hardware for 19 years and then worked for Coleman Grain for 24 years. She always enjoyed the harvest working at the grain elevator. She enjoyed traveling and her most memorable trip was to Europe. She thought it was beautiful but would not want to live there. She and her sister, Jacqueline, took several trips together in the United States. Jacqueline always wanted to ride the river boat down the Mississippi River and Deloroes regretted that they never made that trip. She was a member of Elm Street Church of Christ.

She is preceded in death by her parents, two husband, Howard Blackwell and Rudell Guice; her sister and brother-in-law, Jacqueline and Virgil Stewardson; her son-in-law, Ronald Stevens; two nephews, Bernie Lee Blackwell and Bobby Blackwell.

Condolences can be expressed to the family via the virtual guestbook at www.stevensfuneralhome.com Stevens Funeral Home is honored to serve the Guice family. 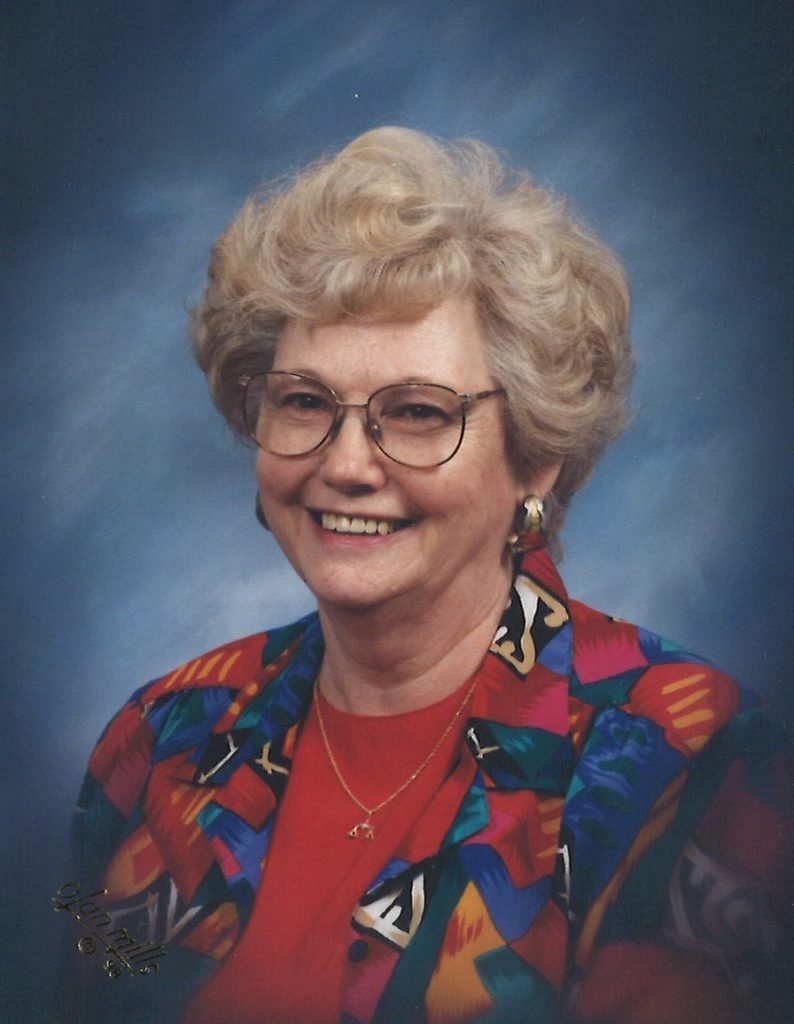 Previous Story
‘Out of the Box’ with Dallas Huston: Love for the Houston Astros
Next Story
O’Rourke announces gubernatorial bid