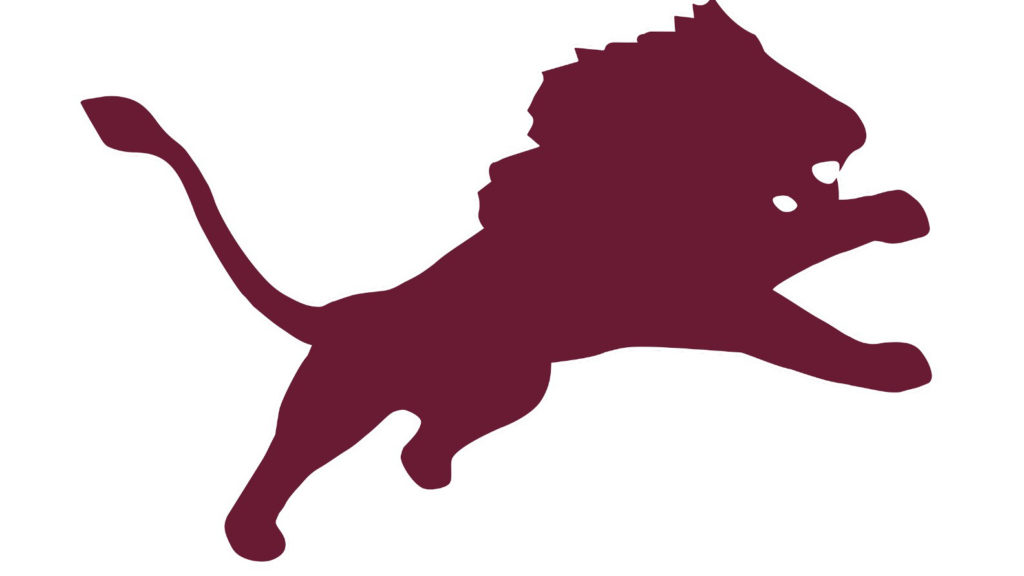 DUBLIN – With the first week of the boys basketball regular season complete, the Brownwood Lions are still searching for their initial victory following a 72-69 defeat at the hands of Class 3A Dublin Friday night.

“We got in a huge hole to start the game and had to fight back from the start,” said Lions fifth-year head coach Nadir Dalleh. “Missing 16 free throws, with unforced turnovers and a lot of shots in front of the rim all added up in a hurry. We grew up in the second half and that’s what these kids need.”