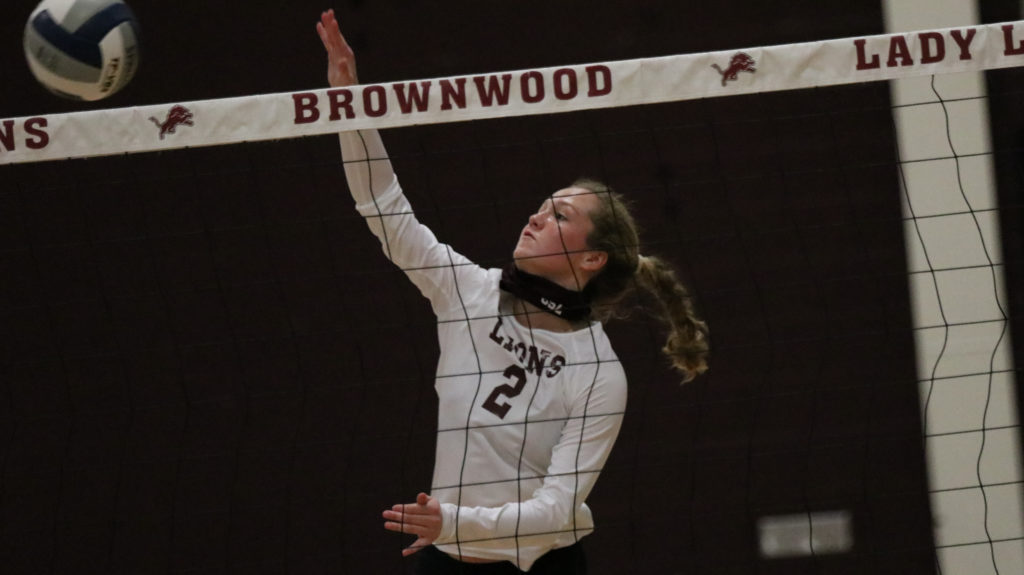 GLEN ROSE – After running the table during the first half of District 6-4A volleyball action – with all games at Warren Gym – the Brownwood Lady Lions started the second half of league play with a four-set loss at Glen Rose Friday.

Defensively, Moody’s 34 digs were a team-high followed by Boswell with 15, Goodwin with 14, Fowler with 10, Wooten with eight, Becca Church with four, Storm with three and Windham and Morris with one each.

Storm notched four blocks for the Lady Lions while Goodwin added one.