Scott Blackburn, age 74, of Brownwood passed away at home surrounded by his loved ones Monday, October 5, 2020.

Scott was born on June 25, 1946, to Earl and Judy (Franklin) Blackburn in Grand Rapids, Michigan. He was a longtime resident of Brownwood. Scott served in the United States Navy.

He was preceded in death by his parents, Earl and Judy Blackburn; and his grandparents.

In lieu of flowers, memorials can be made to Corrine T. Smith Animal Center (3016 Milam Dr. Brownwood, Texas 76801). Online condolences for the family are welcome at www.blaylockfuneralhome.com. 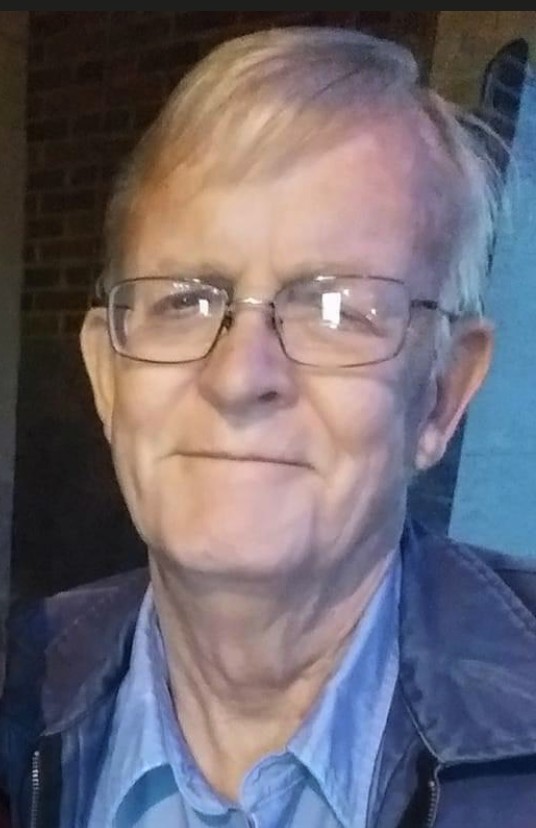