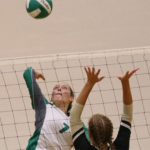 COMANCHE – The Bangs Lady Dragons chalked up their first District 8-3A volleyball victory of the season Tuesday night, taking down the Comanche Maidens in straight sets.

“The girls struggled starting off and we had an injury tonight, but we still played tough and learned to adjust,” said Lady Dragons second-year head coach Cheyanne Lovelady. 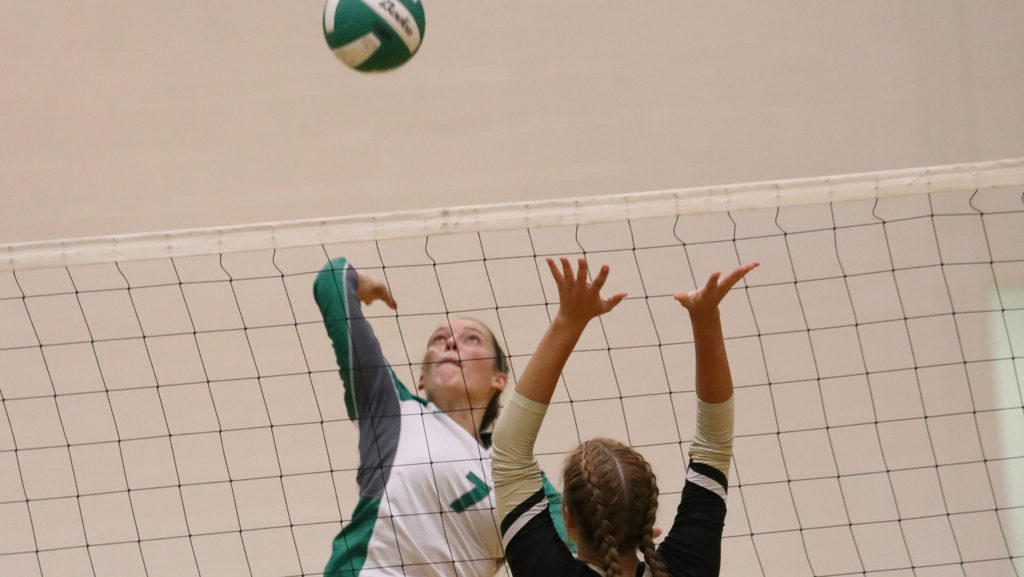