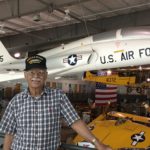 Garmond  Lee Parrish, 85, of Abilene,  Texas,  Passed to his heavenly father in the early morning on September 9, 2020.

Garmond is also survived by one younger sister Patsey Parrish Robison Of Grand Prairie Texas, and hundreds of nieces,  nephews and cousins in California and Texas who love him immensely.

Garmond proudly served in and retired from the United States Air Force where He served During the Korea and Vietnam conflicts. After his retirement he finished school and graduated from Howard Payne university in Brownwood, TX. He Worked with mutual of Omaha insurance and the United States post office since retirement from the Air Force.

Garmond was a strong influence on so many people. His love for God, teaching students, and serving people that needed help was unsurpassed. He thought of others before himself and served faithfully.. He will be missed by all. 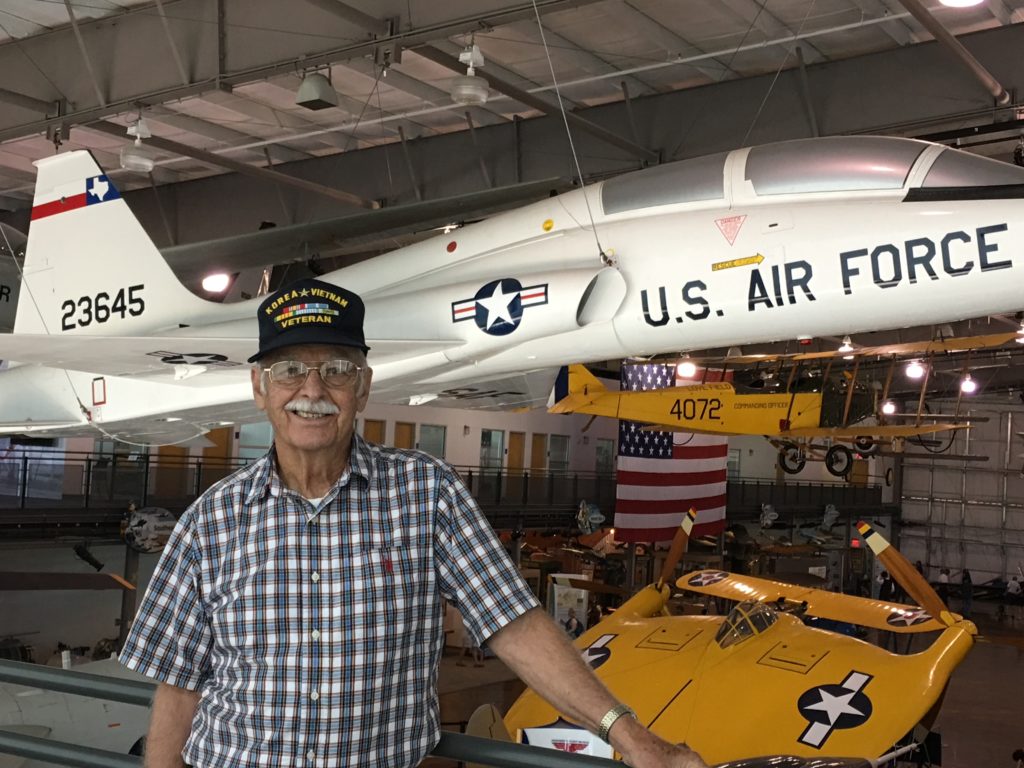