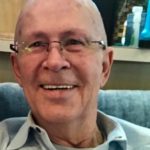 Ben Carnes, age 80, of Bangs passed away Tuesday, September 8, 2020, after a life full of love and countless acts of service to his family, friends and community.

Ben was born on May 24, 1940, to Lois (Byrd) Carnes and E.J. Carnes in Brownwood and was a lifetime resident of Brown County. He graduated from Brownwood High School in 1958, then attended and graduated from Howard Payne University. He earned a dual master’s in chemistry and biology with a license to practice Pharmacy from The University of Texas, Austin in 1970. Ben was the former owner, of Rippetoe Pharmacy in Bangs and continued his practice until July 29th, 2020.

He was a respected member of this community and gave freely of himself to so many. Ben married the love of his life, Nona, on June 11, 1960, in Bangs. He was a loving husband, father, and grandfather. Ben was a member of Grosvenor Baptist Church for many years.

Ben is survived by his loving wife of 60 years, Nona Carnes of Bangs; daughter, Carmon Carnes-Bradshaw and husband David of Abilene; and granddaughter, Mackenzie Carnes of the Netherlands. He is also survived by numerous other relatives and many friends.

He was preceded in death by his son, B.J. Carnes; parents, E.J. and Lois Carnes; and 2 brothers, Clayton and A.D. Carnes.

In lieu of flowers, memorials can be made to the American Cancer Society his Ben’s memory. Online condolences for the family are welcome at www.blaylockfuneralhome.com. 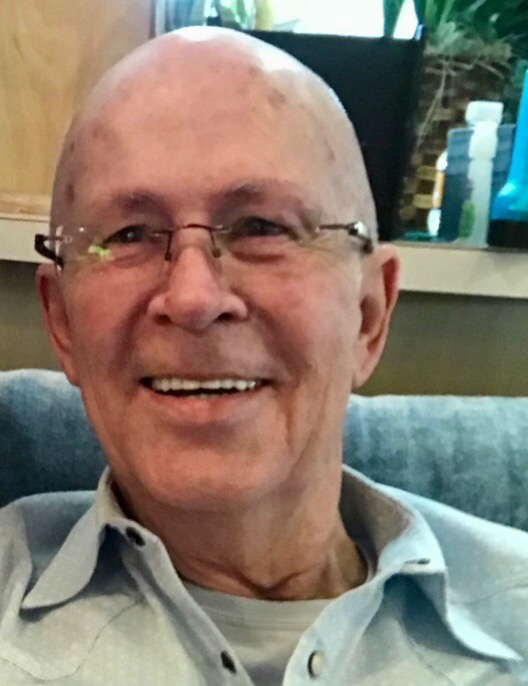