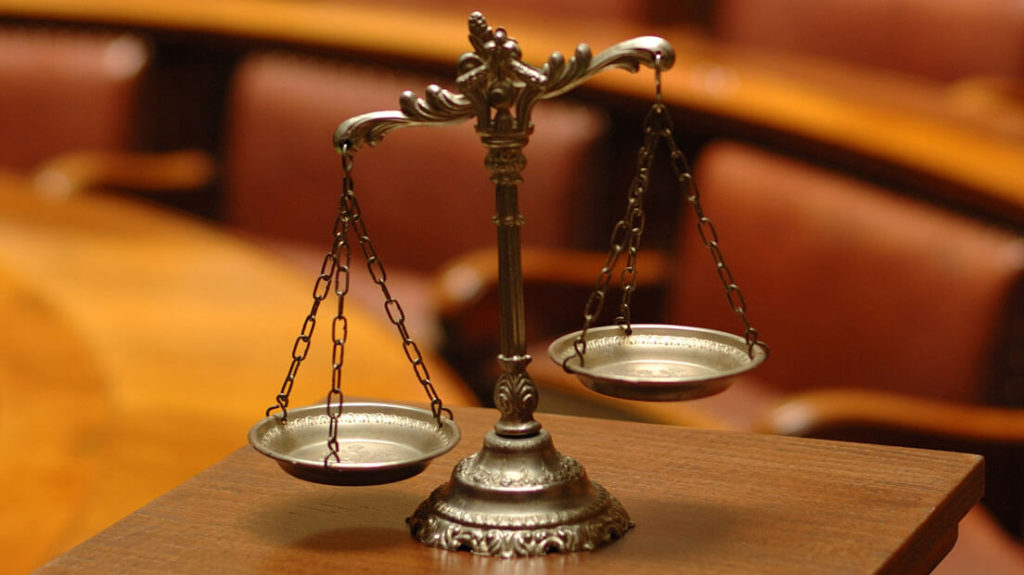 District Attorney Micheal Murray reported that on Wednesday, Aug. 10, Ronnie Jackson was sentenced to a maximum prison sentence by Judge Sam Moss for the offense of Attempted Aggravated Kidnapping. Jackson was on trial for an attempted kidnapping of a 4-year-old girl from Hobby Lobby in 2020.

Lieutenant Steven Means, of the Early Police Department, conducted a thorough investigation and located women that had been victimized by Jackson as early as 2000. Bird, Hunn, and Means worked diligently to bring these women to the courtroom to provide them with justice and closure.

Because Jackson failed to complete the kidnapping in 2020 and had no prior felony convictions, the maximum sentence was 20 years incarceration. However, Jackson will be required to register as a sex offender for an additional 10 years after his incarceration is completed.

When making a recommendation to the court on sentencing, First Assistant Bird lamented that the law did not allow the court to impose a longer sentence on Jackson. Judge Moss concluded that the best way to protect the community was to impose the maximum possible sentence of incarceration.