On Tuesday, August 2, 2022, Clinton “Clint” Pack was called home at the age of 48. The world lost an amazing father, husband, brother, and friend.

Clint was born on March 6, 1974, in Fort Worth, Texas. Clint grew up on a farm in Perrin and he graduated from Perrin-Whitt High school. He loved living on the farm with his Granny and Papa. He spent most of his life in the Fort Worth area before relocating to Brownwood, Texas. Clint loved cars and was one of the most ambitious and knowledgeable men when it came to ideas and starting new adventures. He worked most of his life as a mechanic. He was always there to help people when they needed it and was very well loved in his community and in his church.

If you asked Clint what his great accomplishment was, he would tell you it was being a father. Clint met his wife Stephanie Lynn Pack through her sister and brother-in-law. It was love at first sight, and they were married six short months later. With this marriage came three boys Mikel Jaynes, Brenden Jaynes, and Randall Williams II. Clint was not a stepdad, he was not a bonus dad, he was their father! From the first time that he laid eyes on his boys, he knew that the only thing in this world he wanted to do was be their father. Clint stepped in and showed his boys what a father is supposed to be.

Clint is survived by his wife Stephanie; sons, Mikel, Brenden, and Randall; two grandchildren; his cousin Kristi and numerous other family members.

He was preceded in death by his father Lonnie Pack; his mother Rene’ Boyd, his granny, papa, and many other family members.

Clint’s family will host a visitation from 6 to 8 pm Friday, August 5th at Heartland Funeral Home in Early.

Online condolences, memories and tributes can be made to the family at www.heartlandfuneralhome.net. 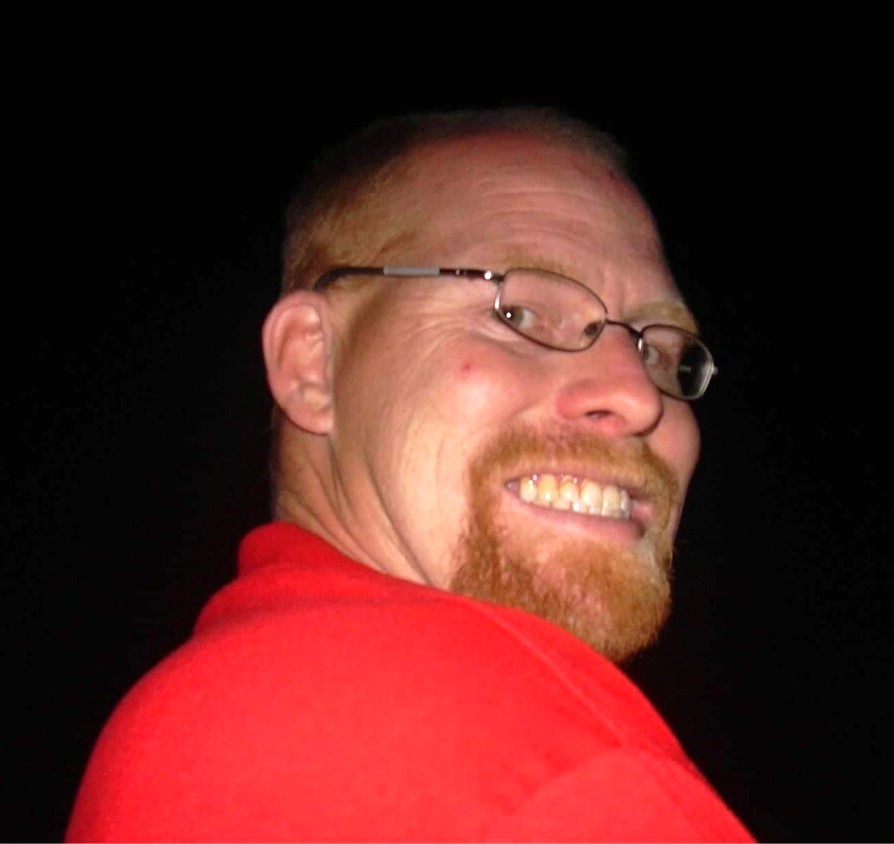