John Patton McClatchy, Pat, age 92 of Brownwood passed away Thursday, January 13, 2022. Funeral Services for Pat will be held at 2:30pm on Saturday, January 15th at the Central United Methodist Church in Brownwood. Burial will follow at Trickham Cemetery. Visitation will be held from 6-8pm on Friday, January 14th at Heartland Funeral Home in Early.

Pat was born February 1929 in Santa Anna, Texas. He graduated from Santa High School and from there he attended Daniel Baker College and received a BA in History. Pat felt a call to be a minister and was licensed to be a minister in the Methodist Church. He enrolled in Perkins School of Theology at SMU and received a degree in Divinity and was ordained as a United Methodist Minister.

Pat served as a United Methodist minister for 41 years in the Central Texas Conference. Eight of the 41 years he was a chaplain with the United States Air Force. While in the Air Force he met his future wife Lee Ann Emmick of Roswell. He said may times that she was the best thing that ever happened to him.

Pat’s hobbies were his cattle and killing mesquite trees. Pat was proud of the flagpole in Trickham’s cemetery that was installed when he was president of the Trickham Cemetery Association. Pat had a strong faith in God and a great admiration for his family, country and homestead.

In lieu of flowers please free to donate to the Methodist Children’s Home in Waco, Texas. 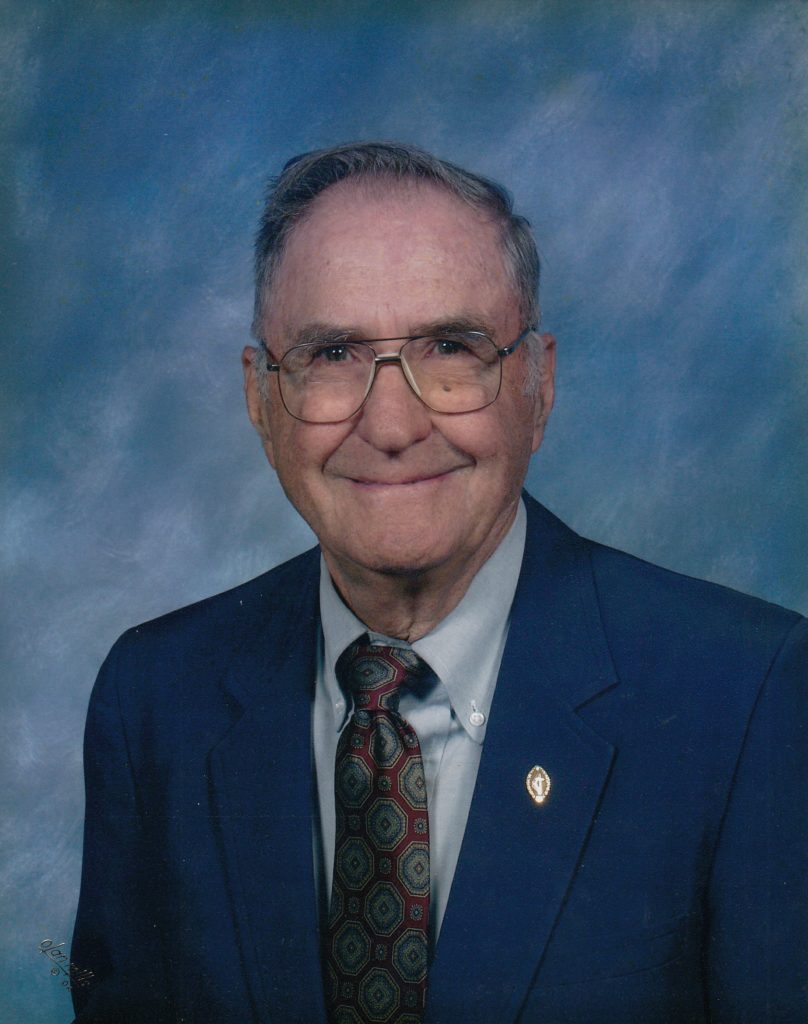