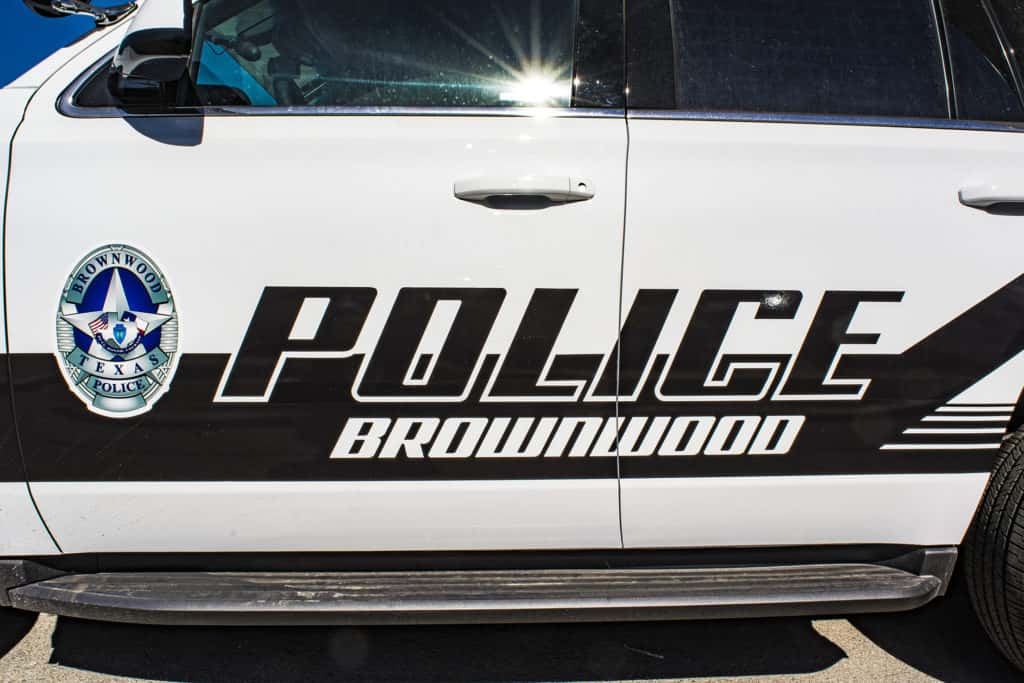 On Wednesday, January 5, 2022, at approximately 6:30 a.m. officer Roberto Rodriguez was dispatched to a business in the 900 block of Booker St. regarding a report of a forgery.  The caller reported that a Hispanic male attempted to pay for food services with a counterfeit $20 bill.

When Officer Rodriguez arrived at the location, he learned that the male suspect attempted to pass the fake bill and when it was discovered to be a fake, the male handed additional fake bills; attempting to pay for the food. Restaurant employees informed the male that police were being called and he fled the scene in his pickup.

At approximately 12:00pm, Officer Rodriguez was able to locate the suspect vehicle and initiated a traffic stop in the 500 block of Andrews St. Officer Rodriguez identified the male driver/suspect as 44-year-old Jesse Joe Martinez of Brownwood. The passenger was identified as 17-year-old Joel Esteban Chavez of Brownwood. An odor of burned marijuana was detected from the vehicle and Mr Martinez admitted to having a small amount of burned marijuana cigarettes. Both subjects were instructed to exit the vehicle and a narcotics investigation commenced. During a search, a small amount of suspected methamphetamine was located on Chavez.

A search of the vehicle revealed several more counterfeit US currencies along with a Ziploc baggy containing approximately 10 grams of suspected Methamphetamine.  These items were determined to be in the possession of Martinez.