The month-long celebration, September 15 – October 15, was started by former President Ronald Reagan. Participating in the Opening Ceremony, sponsored by the New York-based We Are All Human Foundation, as a featured speaker is Brownwood native Dr. Juan Andrade.

SALSA, the Strategic Alliance for Social Action, will celebrate Hispanic Heritage Month on Saturday, October 2, at Wiggins Park, beginning at 11:30am.

After opening remarks on the powerful impact of Hispanics on American society, five Mexicano Trailblazers of Brownwood will be honored by the community. The five include Mary Acuna, the first appointed official in the City; Johnny DeAnda, the first elected official in Brown County; Teodoro and Sarah Gomez, the first major entrepreneurs; and Lance Corporal Ray Delgado, the first to die in battle in 1969.

On September 15, the nation will begin celebrating Hispanic contributions to America. According to the 2020 Census, 80% of new businesses started since 2010 were created by Hispanics. If Hispanics in America were a nation, economically it would be the 8th largest in the world, surpassing Italy, Germany, and Saudi Arabia. The U.S. population increased by 22 million since 2010. Hispanics comprised 51% of the growth, more than whites, Blacks, Asians, Arabs, and all others combined.

Dr. Andrade said, “The nation has a lot to celebrate when it comes to Hispanics, and Hispanic Heritage Month gives all of us that opportunity. I hope the people of Brownwood will take advantage of this and celebrate our heritage with SALSA in honoring these Trailblazers on October 2. They blazed a trail and showed many how to create, serve, and have the willingness to give your life for this country.” 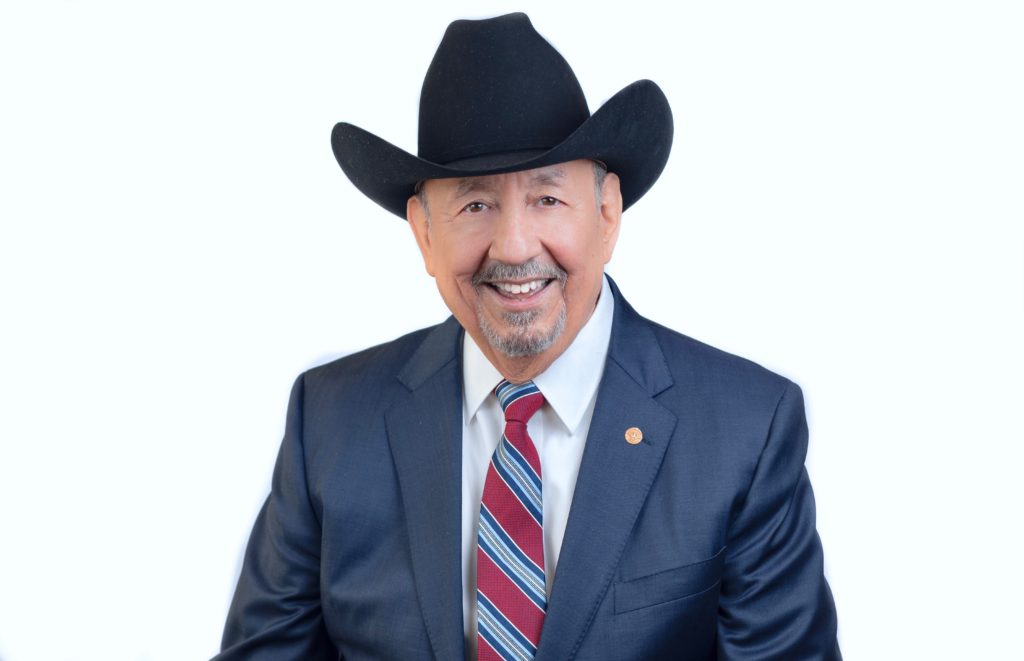