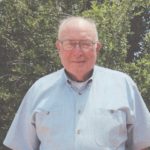 Bob was born March 14, 1937 in May, Texas to Alf and Dollie Edgar. He graduated from Mullin High School in 1955 and attended Howard Payne University receiving a bachelors in business. He married Agatha Wilson February 6, 1965 in Brownwood, Texas. They began a life together that blessed them with 4 children. Bob worked for 3M for over 30 years in Brownwood; Minneapolis, MN; Guin, AL; Brussels, Belgium. Bob retired from 3M in 1996 and moved to Blanket where he began ranching and raising Hereford cattle. He enjoyed pheasant hunting with his brothers and sons in Kansas from 1968 to 2000. He was an avid golfer and enjoyed playing golf wherever he lived. Bob was a member of the Bethel Baptist Church in Zephyr, Texas.

Bob was preceded in death by his wife, Agatha; his parents, Alf and Dollie Edgar; brothers, Fred Edgar and Jim Edgar.

The family would like to express a sincere appreciation for the nursing staff on 4 East at Hendrick Medical Center in Brownwood.

Online condolences, tributes and memorials can be shared with family at www.heartlandfuneralhome.net. 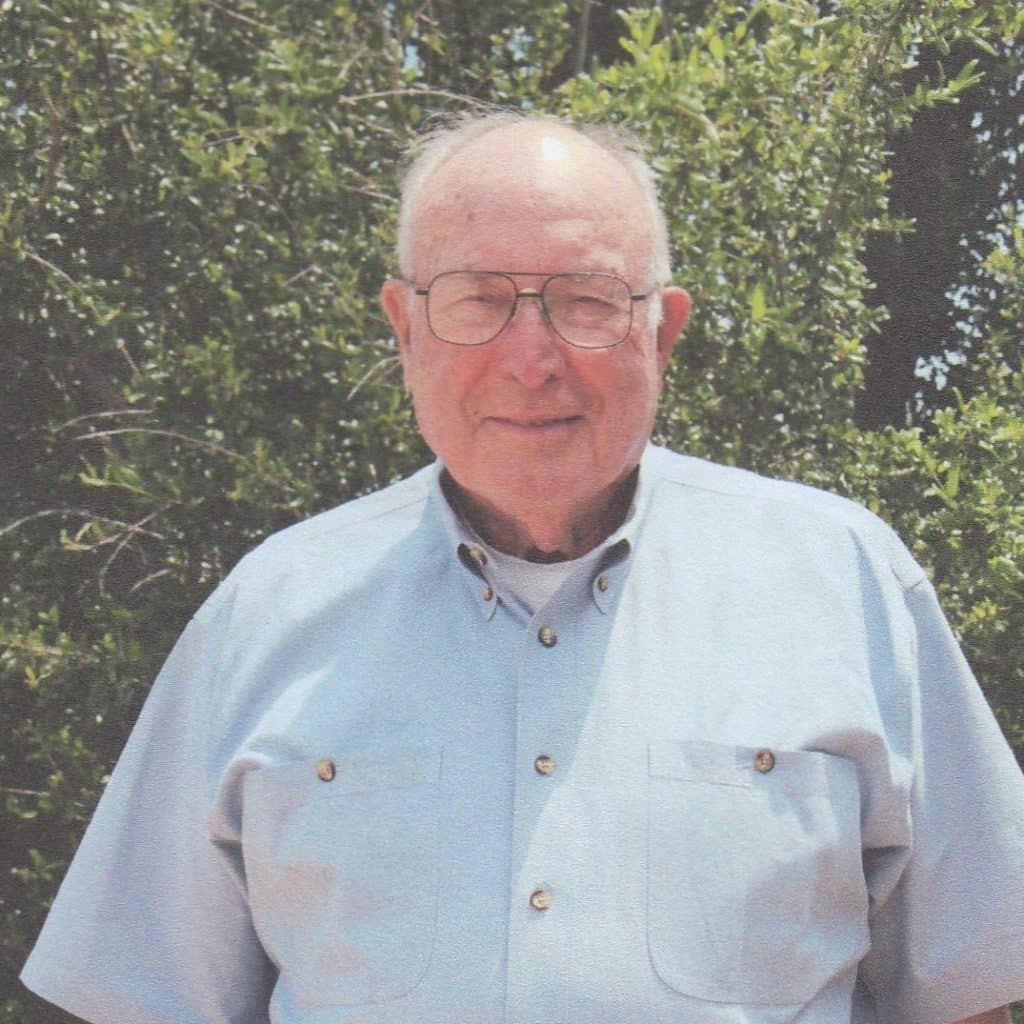