Wendell Mayes, Jr. lived a long, productive and influential life as a radio and cable television executive, an advocate for higher education, a leader with diabetes organizations and as a respected and loved role model for his family. He passed away at 97 on September 12, 2021 in Austin, Texas.

Wendell was born in San Antonio on Texas Independence Day, March 2, 1924, to Wendell and Dorothy Mayes. He spent his early years in Brownwood, Texas and left to attend Schreiner Institute in Kerrville where he was later honored as a Distinguished Alumnus. Wendell served in the U.S. Navy during World War II as an aviation radar technician aboard the aircraft carrier USS Yorktown in the Pacific. After returning from the war, he attended Texas Technological College in Lubbock, earning a Bachelor of Science with Honors in Electrical Engineering. He proudly served on the Texas Tech University Board of Regents from ’85 to’91 including as Chairman from ’86 to ’88. He was a Distinguished Alumnus, a Distinguished Engineer and proud Red Raider for the rest of his life.

Wendell owned and operated radio stations and cable television systems in Texas and Oklahoma for fifty years, and he earned his reputation as a fair and generous businessman. Among the radio stations were KBWD in Brownwood, KCRS in Midland and KNOW and KCSW in Austin. Of the many honors and medals Wendell received, he was most proud of the George Foster Peabody Award. One of the most prestigious awards in broadcasting, it was presented to his radio station KNOW in 1973. He was inducted into the Texas Radio Hall of Fame in 2002. Wendell served in leadership roles at the National Association of Broadcasters and the Texas Association of Broadcasters. The TAB named him a Pioneer Broadcaster of the Year and presented him with a Lifetime Achievement Award in 2017.

Wendell believed in community service, and he left the world a better place. He received a host of honors for volunteer service through the years. Known for his tireless support for diabetes organizations, he served as Chairman of the American Diabetes Association and President of the International Diabetes Federation. The national staff of the ADA called him “the brightest star on the Lone Star horizon.” He was a recipient of the Charles H. Best Medal, the Josiah Kirby Lilly, Sr. Award, the Addison B. Scoville Award and the Harold Rifkin Award from the ADA. In 1986, they conferred on him the first ever Wendell Mayes, Jr. Medal for Outstanding Service in the Cause of Diabetes. It is given to outstanding individuals in the fight against diabetes. The IDF made him an Honorary President and presented to him the Masaji Takeda Medal in Kobe, Japan. He was the first inductee into the Texas Diabetes Hall of Fame in 1994.

Wendell married Mary Jane King in 1946 in Brownwood, Texas. They had known each other since the second grade. The Mayes family made their homes in Brownwood, Midland and Austin, Texas over the years. Wendell and Mary Jane celebrated their 75th wedding anniversary in May 2021 at their final home, Brookdale Westlake Hills. They were active members of The Episcopal Church of the Good Shepherd and The Headliners Club. Wendell loved to tell a story, writing eighteen books along the way. Always up with the current times, he was writing emails, texting, Googling and Zooming until his final days. Wendell’s legacy will be his kindness, his intelligence, his generosity and his devotion to Mary Jane.

Wendell is survived by his wife Mary Jane and their three children: Cathey Mayes of Austin, Sarah Mayes of Fort Collins, Colorado and Wendell Mayes III of Round Rock. Also surviving are his sister Jane Ellen Jamar of Brownwood, his sister-in-law Fannie Baker and husband Bill of Abilene, his brother-in-law Joe King and wife Lyn of Petoskey, Michigan and Venice, Florida, foreign exchange student Elena Llana del Arenal of Madrid, Spain and an abundance of special nieces and nephews.

A memorial service to celebrate Wendell’s life will be held at The Episcopal Church of the Good Shepherd, 3201 Windsor Road, Austin, Texas on Friday, September 17, 2021 at 11:00 a.m. The family requests that masks be worn at the service. In lieu of flowers, contributions to honor his memory may be made to the American Diabetes Association, Texas Tech University, Schreiner University and St. Edward’s University. 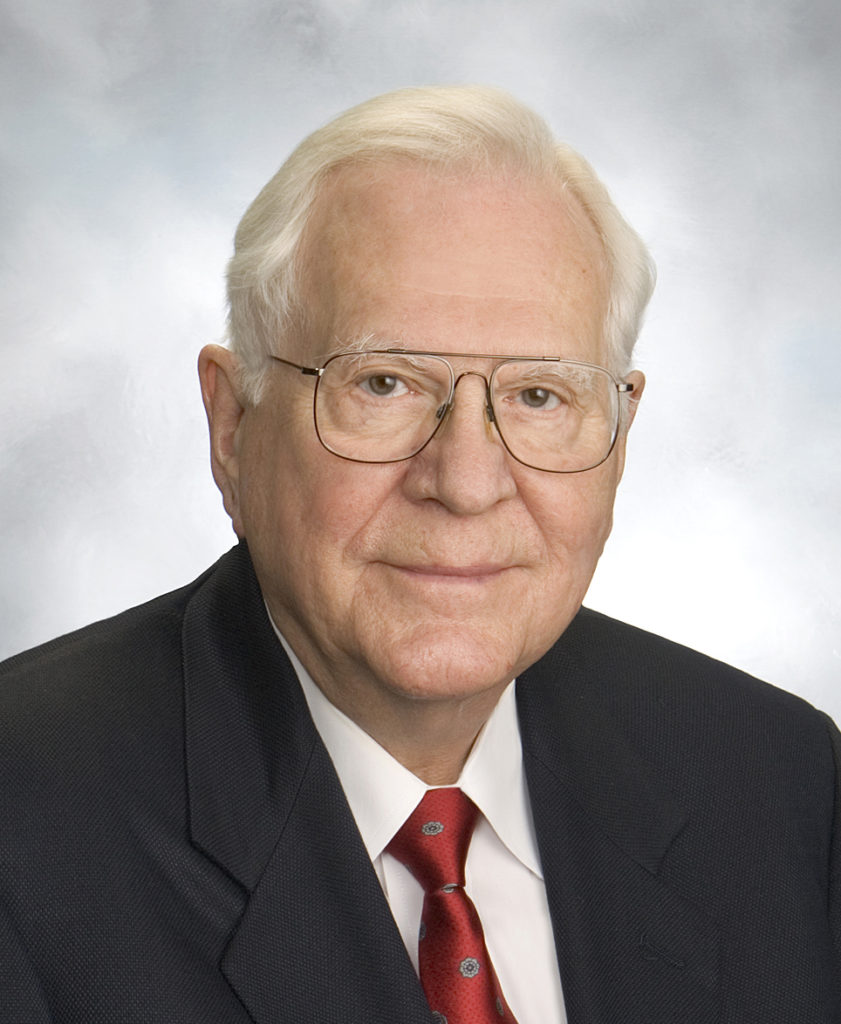