Laurance Rule Blackstock, 84, of Brownwood went to be with his Lord and Savior Friday, August 27, 2021. A visitation will be held from 6:00 – 8:00 PM, Thursday, September 9, 2021 at Heartland Funeral Home. The Funeral Service will be held at the Christ Chapel Church, Brownwood, Texas, 2:00 PM, Friday, September 10, 2021 with interment to follow at Eastlawn Memorial Park with Pastor Jeff Switzer officiating.

Laurance, also known as Brother B and L.R., was born in Lamesa, Texas on May 4, 1934 to Joe and Ruth Blackstock. He graduated from Lamesa High School and attended Tulsa Bible College in Tulsa, Oklahoma where he received his degree in Biblical Studies. Laurance married Lanita June James April 23, 1956, in Borger, Texas, and they were blessed with two children. Laurance pastored in Snyder, Texas and evangelized for a while before eventually becoming the pastor at Calvary Christian and then called Christ Chapel in Amarillo, Texas. Lanita passed away on February 15, 1977 and L.R. was a single parent until he married Jeannie Cockrum on September 2, 1978 in Odessa, Texas. They were married for 43 years and were blessed with one son together as they made the two families into one. Laurance and Jeannie moved to Mena, Arkansas to pastor at the UPC before moving to Odessa and pastored Christ Chapel. Laurance moved to Brownwood, Texas to start and pastor Christ Chapel Church. The church has had four locations in Brownwood; Edward’s St, Belle Plain, Indian Creek RD and 2101 Coggin Avenue, which was his true joy. He loved to play Table Tennis and was known as Table Tennis champion at Bible College. He loved humor and was known to play practical jokes on his friends. He never lost his appreciation for a good laugh. He was a musician and played the Bass Viol and the drums. He was the first drummer at the Texico District Camp meeting. Laurance always knew he was called to preach the Word of God, became a Christian, baptized with the Holy Spirit in a revival in Amarillo, Texas at the age of 12, and was water baptized in Jesus’ name. He had a great vocabulary and could write legal documents, ministry papers & notes, and poetry. He always had the right words to share. Laurance was a pastor for over 65 years. He loved to eat and he loved to make new concoctions in the kitchen. His family was his guinea pigs for whatever new he came up with many times, and they didn’t mind because it was always fun. Laurance was an old car enthusiast who loved to take his 1956 red and white Ford car out for a cruise. He also loved to do carpentry and took great responsibility in working on the many Churches he led. He will always be remembered as a great family man who adored his wife, loved his children and spoiled his grandchildren. He was a leader, a take charge person with a big heart who loved the Lord, and he bestowed his traits and his love of word of God in his children and grandchildren, his legacy.

Online condolences, tributes & memorials can be shared with the family at www.heartlandfuneralhome.net. 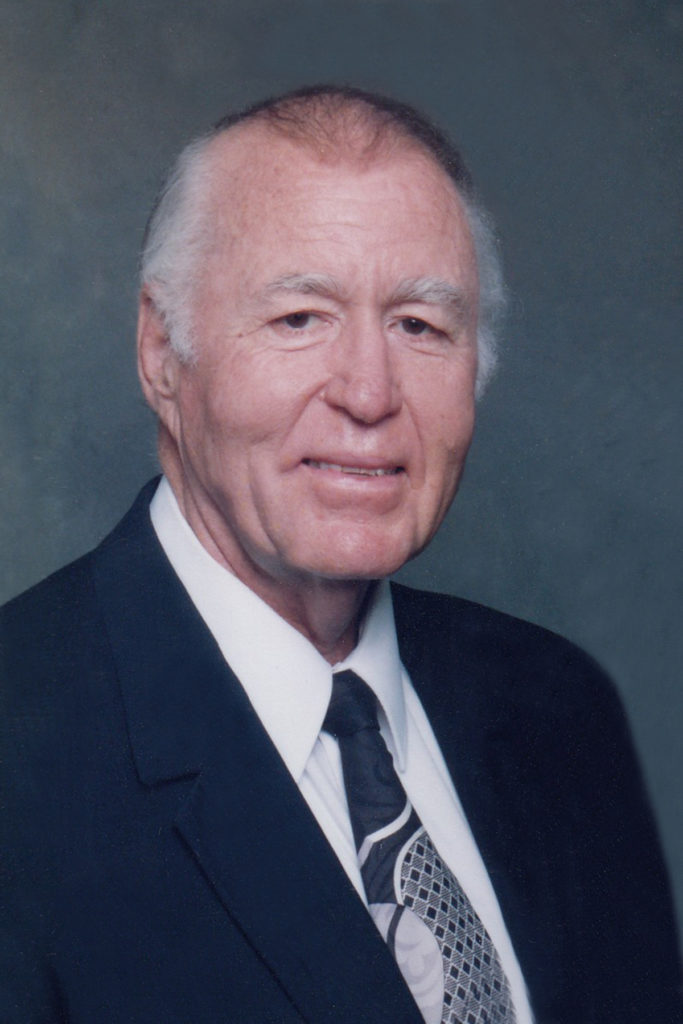