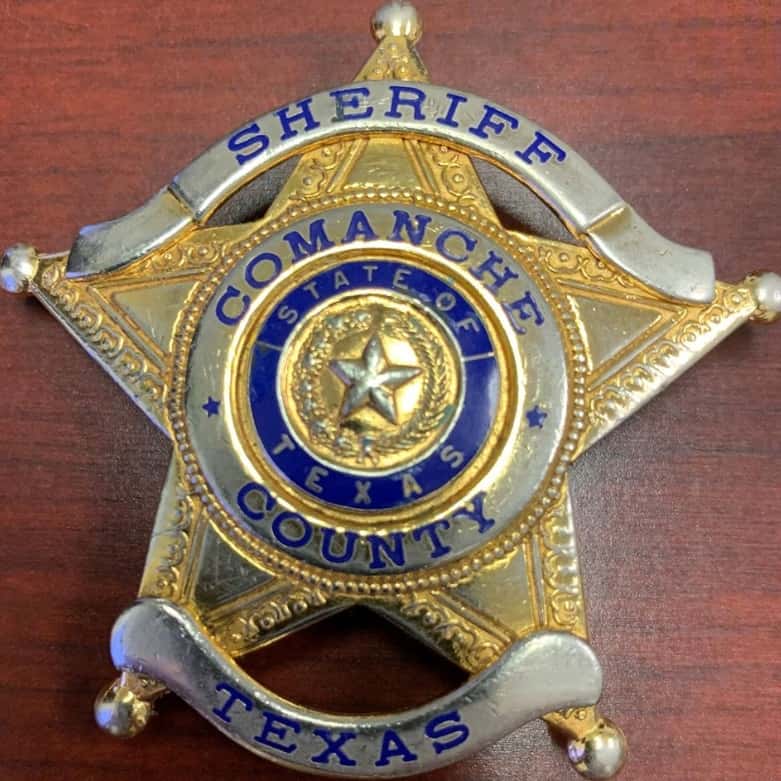 In the early morning hours of February 22 a residence on Hwy 1689 near the Brown County line was broken into, some of the suspects were detained and arrested on sight. At least two persons fled the scene on foot.

Carley Gutierrez, 24 of Hico, and Sara Wetzel, 41 of Abilene, were arrested and transported to the Comanche County Jail. Deputies continued to search the area for the persons that fled on foot.

At approximately 7:30 p.m., Deputies were called to the same area for another burglary. Deputies missed the suspect by moments and the suspect fled on foot in the brush. Video evidence from the burglary shows Eppenauer enter the residence and flee once the residential alarm sounded.

Deputies and neighbors searched the area through the night searching for the suspect.

Information has been shared with neighbors in the area and Brown County Sheriff’s Office.