Walter Albert Hester, 78 of Brownwood, Texas entered the Kingdom of Heaven on February 17th, 2021. A Graveside Service will be held Thursday February 25, 2021 at Greenleaf Cemetery at 1 p.m.

Walter graduated from Brownwood High School in May of 1960. Following high school Walter joined the U.S Army and served his country from 1960 to 1966. Walter fought in the Viet Nam War and earned the Bronze Star, Combat Infantry Badge, Air Metal, Vietnam Campaign Metal and Paratrooper Wings.

Walter worked in the retail industry for Macy’s, Sanger Harris and Mervyn’s. He then worked for the United States Postal Service, Houston Inspection Division.

Walter returned to his hometown of Brownwood, Texas after retirement, where he volunteered many years for the veteran’s administration. He served on the Board of the Pythian Manor. He was a dedicated member of Emmanuel Chapel United Methodist Church.

He is proceeded in death by his parents Walter and Amy Hester; 3 siblings, Esther Moore, Richard Hester and Betty Shipman.

Left to cherish his memory is 1 sister; Carol Sue Hester Spratt, 1 cousin; Pat Hester Aldridge, and a host of nieces, nephews, and other family and friends.

Services entrusted to Brownwood Funeral Home. Online condolences may be made at brownwoodfuneralhome.net. 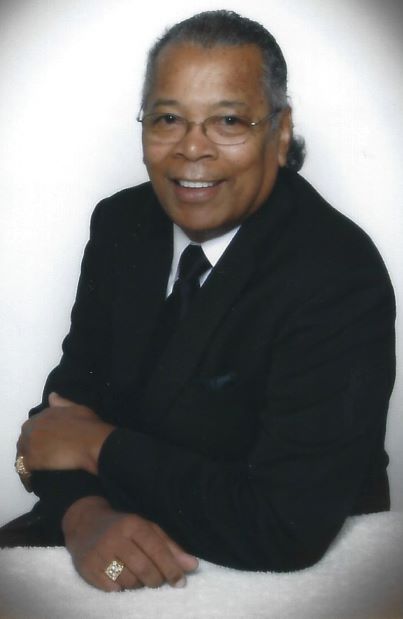