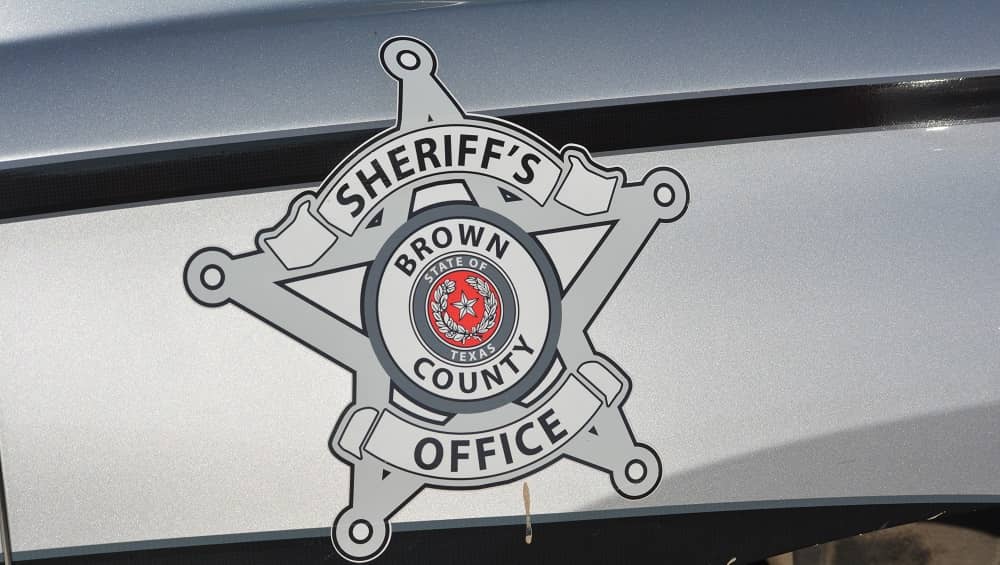 On Saturday, Feb. 20 at approximately 1:43 p.m. Deputy Scotty Burke was dispatched to CR 382 in Early. This was in reference to the theft of a dirt bike and the theft of some tools.

On Saturday, Feb. 20 at 3:42 p.m. Deputy Carlyle James Gover, arrived at Ennis Drive. This was in reference to a theft, which occurred on the property. The caller advised an extension cord was taken from the property by an unknown white male riding away on a bicycle. After further investigation a report was made.

On Saturday, Feb. 20 Deputy Mason Fabbiani performed a traffic stop on a Chevrolet Camaro in Bangs. This was for driving 126 mph in a 75 mph zone. While making contact, Deputy Fabbiani could smell marijuana coming from inside the vehicle. The driver appeared to be following instructions to exit the vehicle, but drove off at a high rate of speed toward Coleman County. The suspect drove to the Trickham turn off then turned around heading back into Brown County. The subject turned onto CR 177 and into the backyard of a residence, before turning around and driving back to Hwy 67. The suspect then turned onto CR 140, but was driving at a high rate of speed still and was not able to make a sharp turn in the 1200 block of CR 140. The vehicle went through a gate and wrecked into a fence line. The suspect escaped on foot. Alcohol was located in the vehicle. A report has been made.

On Saturday, Feb. 20 at about 10:25 a.m. we received a call about a rolling domestic coming from Comanche to Brownwood. We were advised by dispatch a black BMW was heading inbound with a female subject and a male subject who was hitting an individual. The vehicle was located and the male subject was arrested for two active warrants out of Comanche County. While in custody the male subject banged his head against the Plexiglas window of the cage of the patrol vehicle. The male subject caused self-inflicted injury to himself and required medical treatment.

On Sunday, Feb. 21 at approximately 11:30 a.m., Deputy Scotty Burke was dispatched to CR 604 in Brownwood. This was in reference to a neighbor’s dogs killing the complainant’s ducks and chickens.

On Sunday, Feb. 21 at approximately 12:30 p.m., Deputy Scotty Burke spoke with the complainant by phone. This was in reference to some missing livestock.

On Sunday, Feb. 21, at about 4:07 p.m., Deputy Byron Langley, spoke to a victim by phone. He stated his soon to be ex-wife had taken a pistol and his work badge.

On Sunday, Feb. 21 Deputy Joe Thomas, was dispatched to a report of a Theft. The complainant advised his daughter had stolen his cell phone. A report was made.

On Sunday, Feb. 21 deputies were dispatched to an address on FM 585. This was in regards to a domestic disturbance. Deputies met with the victim at the Food Plaza in Bangs. Contact was attempted with the suspect, but he did not respond. A report has been made for Assault Family Violence at this time.