John was born October 7, 1943, to John and Rilla (Lykins) McIntire in Haskell, Texas; he was the youngest of three children. He graduated from Brownwood High School in 1962 and immediately joined the United States Air Force. During his time in the Air Force he served as a radio technician, which included one year of service in Turkey. John found his career in the beverage industry, first at RC Cola then Dr Pepper Bottling. During his 15+ years at Dr Pepper, he worked as route salesman, and later a route supervisor, and made many lifelong friends.

He met Linda Rose Wilkirson in 1968 in Brownwood and asked her to marry him on their second date. They were married on June 21, 1969 and had a wonderful 51+ years together. While living in the Brownwood area, he was a volunteer firefighter with Lake Brownwood Fire Department. After moving to Santa Fe, Texas, John eventually retired from TxDOT as warehouse manager in 2003. During their time in Santa Fe, he was a well respected coach for girls softball 12 and under. After Linda’s retirement they moved back to Brownwood in January 2013, which was always home to John. They were members of Salt Creek Baptist Church in Early, Texas. John was a lifelong St. Louis Cardinals fan and was convinced by Linda to become a Dallas Cowboys fan.

John and Linda were in the process of moving to Boerne, Texas when he passed away.

He was preceded in death by his parents, John and Rilla McIntire; his sisters, Lucille Martin and Geneva “Tiny” Newman; as well as his lifelong best friend, John Shellabarger.

A celebration of life will be held at a later date. Arrangements are under the direction of Blaylock Funeral Home of Brownwood. Online condolences for the family are welcome at www.blaylockfuneralhome.com

In lieu of flowers, please make any donations to the Ray E Martin Memorial Fund at rayemartin.org or to the food bank at Good Samaritan in Brownwood, Texas at goodsambwd.org. 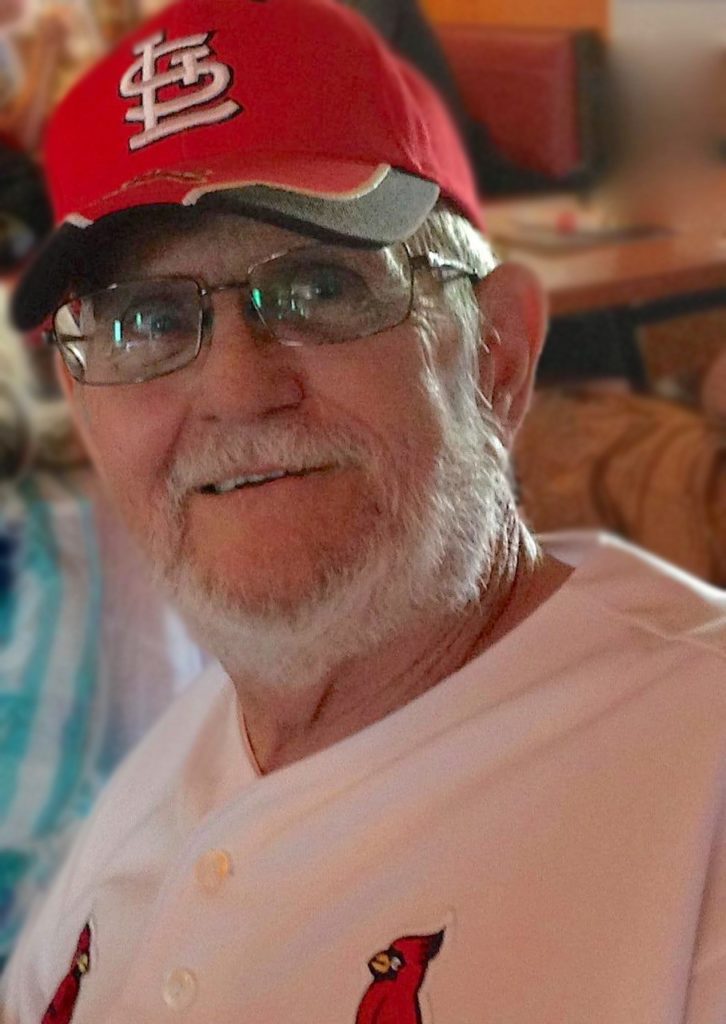