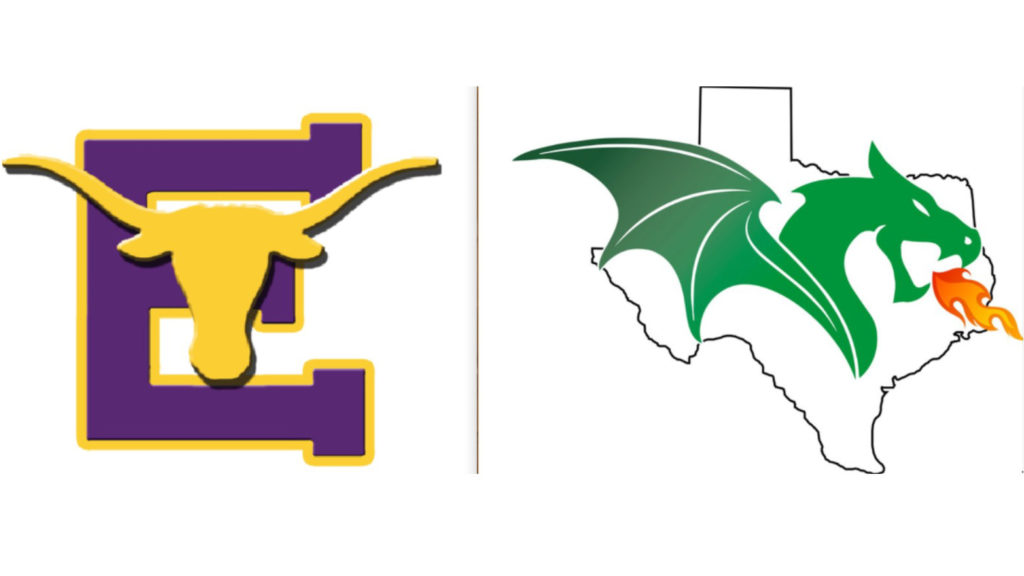 With the win, Bangs improved to 6-10 for the season and 3-7 in league play. The Lady Dragons entered Saturday action three games behind fourth-place Eastland in the race for the district’s final playoff berth.

“This was a much-needed win,” said Bangs head coach Cheyanne Lovelady. “We want to use this win to go into the next four games of the season.”

In another District 8-3A volleyball action Saturday, Early dropped its contest against Brock.

No further information was available.

Early is now 8-10 on the season and 2-8 in district play with four contests remaining. The Lady Horns host first-place Peaster at 6:30 p.m. Tuesday.