A Celebration of the Life of Harry Boyer, age 32, of Coleman, will be held at 11:30 AM, Saturday, October 10, 2020 in the Coleman City Park, under the direction of Heartland Funeral Home of Early.

He was a loving and devoted father, son, brother and friend. He was born in Phoenix, Arizona and moved to Texas with his mom, sister and brother. Harry graduated from Coleman High School and went on to earn his welding degree from TSTC in Brownwood. He loved life and lived it to the fullest. With a wide-open throttle, he rode BMX and dirt bikes. He stayed on one wheel if it had two and two wheels if it had four. He and his brothers loved getting out and racing each other. His son Eli stole his heart when came into this world and he couldn’t wait for them to ride together. He made his living by oil well drilling. He will forever be truly loved and missed by everyone that was touched with his personality and presence.

He is survived by his older sisters, Heather Breeden of Coleman, Tommieann Boyer of Connecticut, Billy Boyer of Coleman, his son Eli Boyer, his daughter Hannah Boyer, several nieces and nephews, friends and close family!

His favorite quote was “Full throttle ’til you see God!”

Condolences, memories and tributes can be offered to the Boyer family online at heartlandfuneralhome.net. 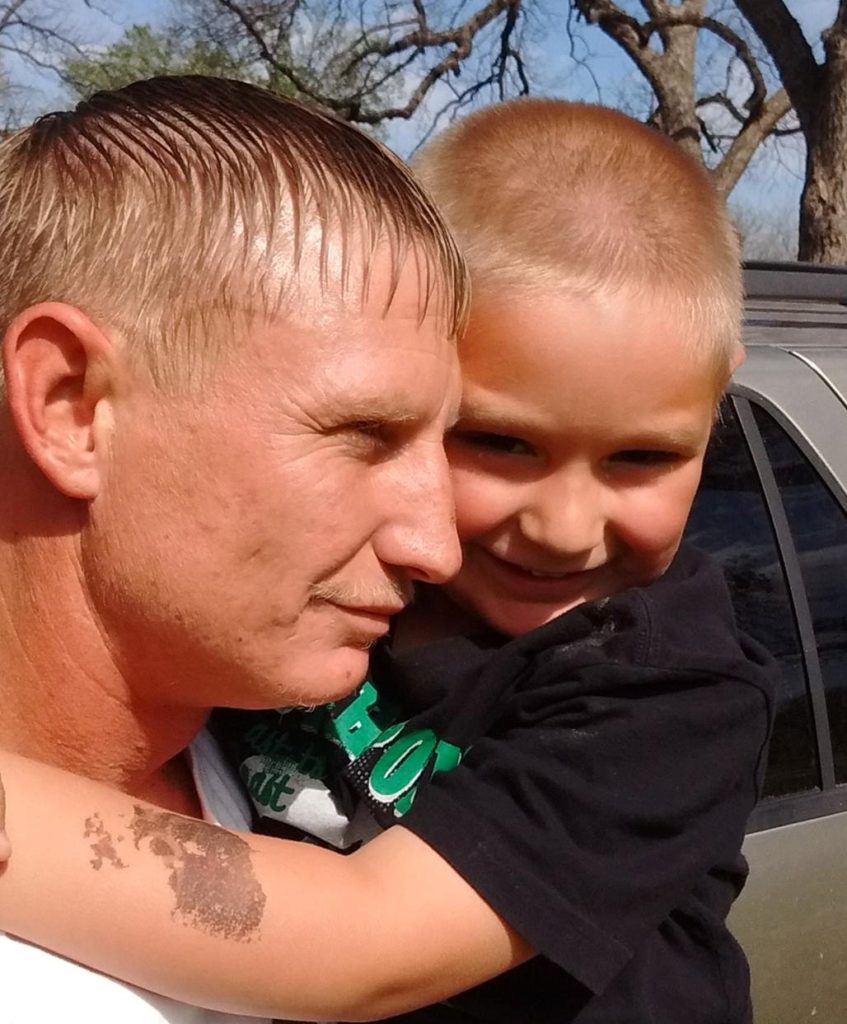 Previous Story
Wreath-laying ceremony at Greenleaf Cemetery set for Dec. 19
Next Story
Sheffield’s 10U Glory wins Hope for a Cure tournament in Abilene