Louis was born in Ada, Oklahoma to Miller Lafayette & Alice Audrey (Ferguson) Phillips. He was born into a large family that included 7 brothers and 4 sisters. From a very young age Louis became a hardworking financial contributor to his family and maintained that focus throughout his lifetime. In 1949, Louis married Betty Mae White of Altus, Oklahoma and together they had four daughters and one son. From 1949-1952 Louis served in the U.S. Army during the Korean War and received several accommodations. He served in Korea and upon returning to the U.S. was stationed in Washington state. Once he was honorably discharged, he and Betty relocated their family to Texas and divorced several years later. In 1963, Louis married Donna Jean Potter of Dumas, Texas and together they had two daughters. In addition, they owned and operated several different businesses in Dumas, including the Daylight Donut Shop. In 1976, they relocated to the central Texas (Brownwood/Early) area where they owned and operated eight restaurants (4 Mr. Burgers, 2 Crown Burgers, and 2 Snak Shaks) within the town of Brownwood and its neighboring communities.

Louis was preceded in death by both of his parents, 6 brothers and 1 sister. He is survived by 1 brother, 3 sisters in addition to his only son, Teddy Lee Phillips (wife, Nancy) and all six of his daughters, Sheron Casas; Vickey Phillips; Barbara Phillips; Frieda Hughes (husband, Fred) all of whom are from the Houston, TX area; Trina Eaton (husband, Sean) of Brownwood, TX; and Rhonda Romano (husband, Dan) of Chapin, SC; along with 15 grandchildren; 22 great grandchildren; and 2 great- great grandchildren.

For those who knew Louis most would agree that he was a quiet spoken, hardworking man. He focused most of his energy on making sure he could provide for his loved ones whether through farming in those early years or owning businesses later in his life. For that, his family would like to acknowledge him and say, “Rest those hardworking hands now. Your work here is done and greatly appreciated.”

Please join his family in honoring him and celebrating his life.

Online condolences, tributes and memorials can be shared with the family at www.heartlandfuneralhome.net. 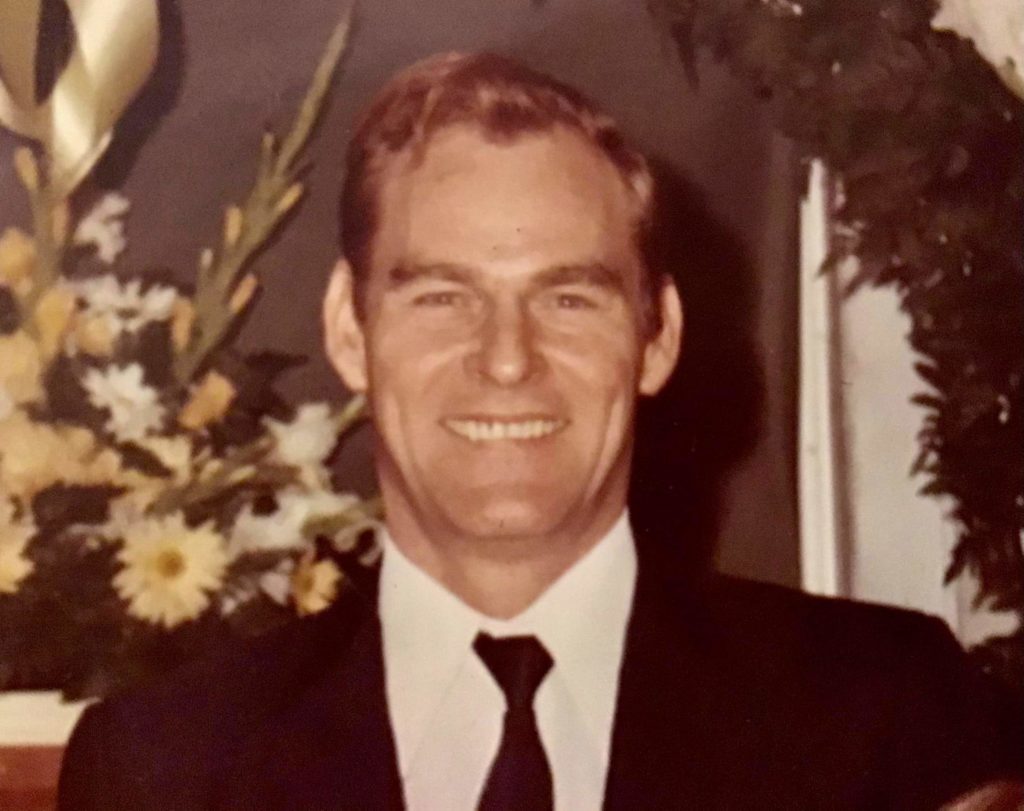