Richard Irwin Smith, 78 of Brownwood, passed to his heavenly father in the early morning of September 13th, 2020.

Richard was preceded by his loving mother and father, Meryl Pennington and James Boyd Smith, and his little brother Jimmy Don Smith. Along with our fallen family hero Michael Craig Ledsome.

Richard was born in San Angelo, on August 4, 1942. Son of James Boyd Smith and Meryl Pennington. He served as a Sergeant in the United States Army. Then owned the Western Pawn Shop for 30 years.

He was a member of the First United Methodist Church in Early. He was an avid hunter and fisherman. He had excellent woodworking skills and enjoyed watching sports. He loved spending time with his family and friends.

Richard was a loving son, husband, father, grandfather and great grandfather. He loved many but Joan was the love of his life with his life but he was blessed to meet the greatest love of all Jesus.

Whether you knew him as Richard, Pop, Pawpa, Big Rich or one of the many other names he was called by, the fact that you knew him, you knew you were blessed. He will be dearly missed by every life he touched.

At Richard’s request, there will not be a formal service.

Heartland Funeral & Cremation Service is in charge of arrangements.

Condolences, memories and tributes can be offered to the family online at heartlandfuneralhome.net. 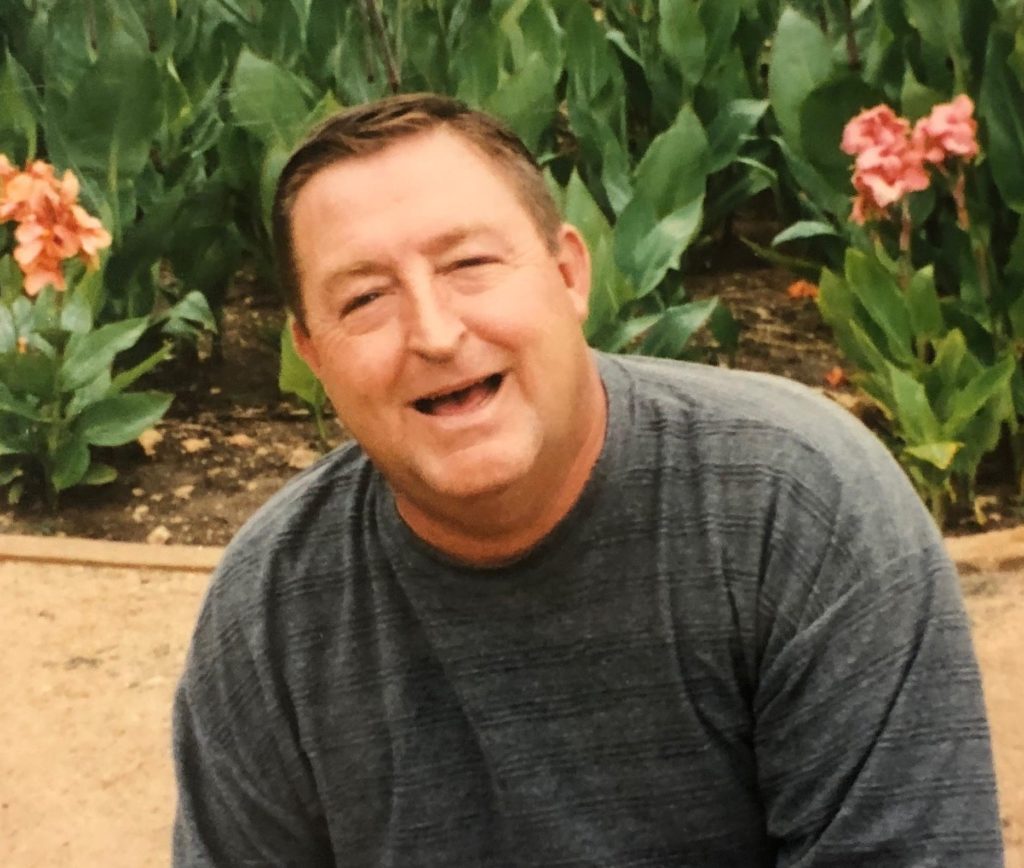