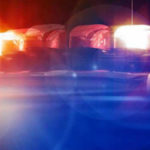 Two people were arrested on Friday at a motel room in Early and charged with Manufacture and Delivery of a Controlled Substance.

While conducting a search of the room, over 17 grams of suspected methamphetamine was located.  This substance was packaged in a manner consistent with distribution.

Arrested at the scene were Taylor Scott Snow, 28, and Kelsi Lee Lamb, 22, of Brownwood.  Both subjects were charged with Manufacture and Delivery of a Controlled Substance PG1 between 4 and 200 grams.  According to Brown County jail records, both Snow and Lamb were still jailed as of early Tuesday morning, both with bonds of $50,000. 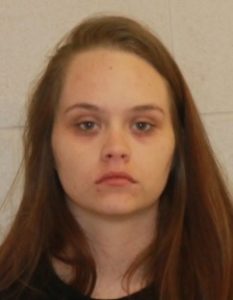 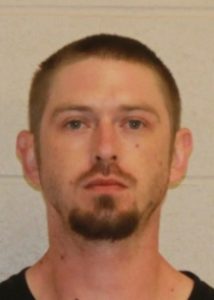 The Brownwood Police Department encourages anyone to contact local law enforcement about any suspicious or illegal activity as we continue to work as a team to remove this problem from our community.