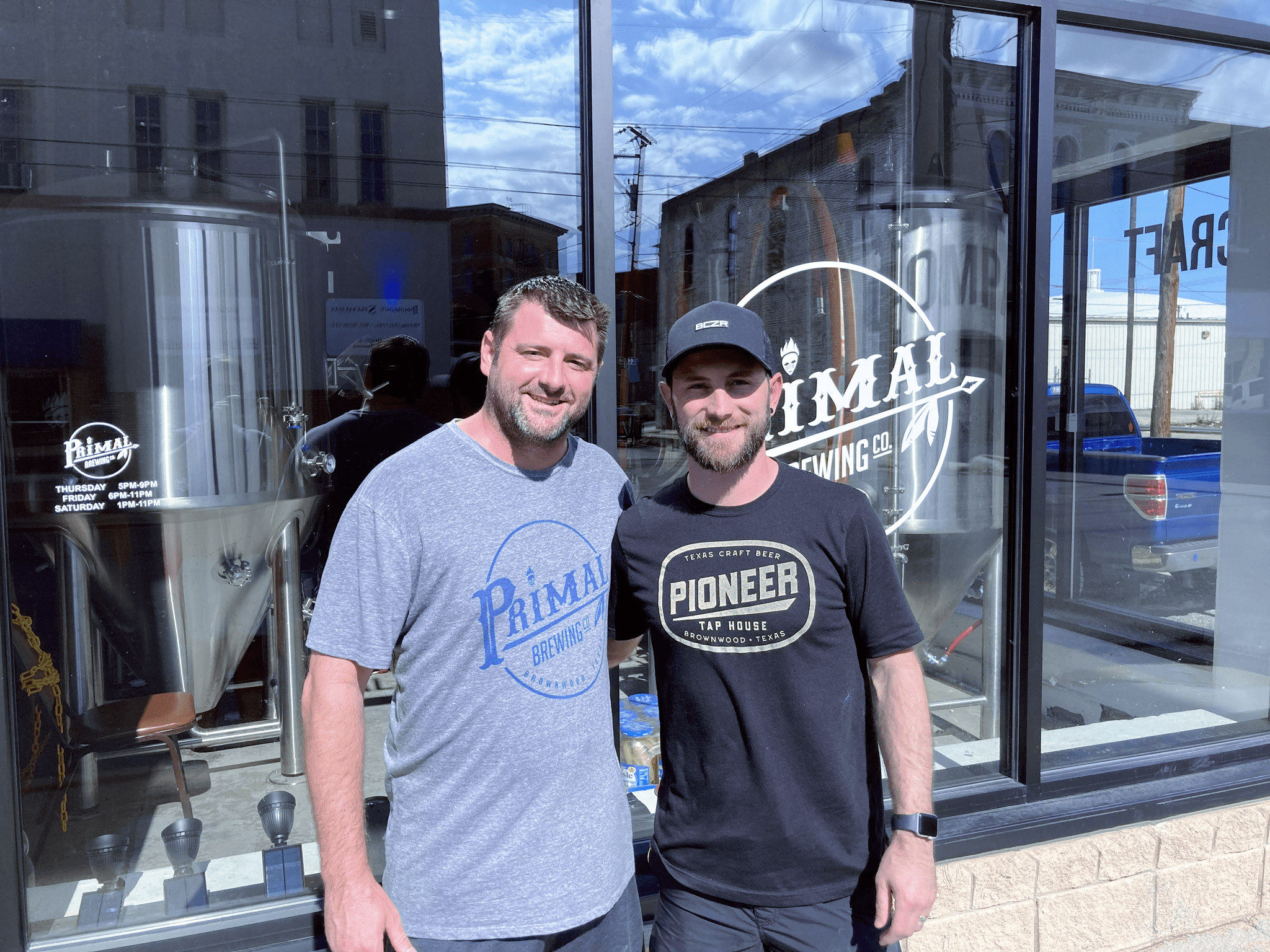 Brownwood, Texas is a supportive city.

As a hub for many local businesses, sometimes with the same services, there is an opportunity for owners to support each other and build solid relationships.

“People see us working together, that’s what helps grow the community. Because they realize that there are no hard feelings or competitions or anything like that. Because when one person succeeds, we all succeed,” says Price.

They recognize that the typical business model is competitive. Businesses, and their products, have to compete with others. That is the primary aspect of the marketplace. Regardless, both Price and Jaynes agree that two similar businesses can be collaborators as opposed to competitors

“From the beginning of this, people have always been like, if another thing is about to open, they’re like ‘oh are you worried about that?’ No. It’s only going to make it more,” said Jaynes. “That concept I’ve just never been able to understand, that, just because something else opens it’s going to hurt your business. It’s actually done nothing but help our businesses.”

Price and Jaynes have decided to not only support each other’s success but to actually assist each other in reaching their shared goals. Jaynes assisted Price in the setup of Primal Brewing Co. Price has helped Jaynes with maintenance issues.

Jaynes touched on the importance of focusing on what you put into the community, rather than what you get out of it. “Being a Christian, I think God rewards that,” said Jaynes. “When you’re helping out your neighbor and you’re loving on people and you’re not focused on what you get but on what you give, even if it means you lose a little something, it comes back.”

Their decision to work together is leading to better opportunities for both businesses.

You can catch Micah Jaynes and Carl Price promoting each other’s events and even hanging out in each other’s building.

“There is a lot of times where I’ve closed up here and walked over there, and everyone that was just [at Primal Brewing Co.] is over [at Pioneer Tap House],” says Price

Tags: brewery, brewery near me, Brownwood Texas, Brownwood TX, Downtown Brownwood, food near me, restaurants near me, things to do brownwood, Visit Brownwood
Previous Story
PFLUGER FLY-BY: June 17
Next Story
‘Out of the Box’ with Dallas Huston: November 1983