Barbara Ann Simmons age 84 of Santa Anna, Texas passed to be with her Lord on Thursday, April 28, 2022 at 10:36 pm at Hendricks Medical Center South in Abilene.

Services will be Friday at 11:00 am at the Feed Store Church with Rev. Charles Fales officiating. A private Family interment will follow at Santa Anna Cemetery with services under the care and direction of Henderson Funeral Home staff. The family will receive friends for visitation on Thursday from 6:00 till 7:30 pm at Henderson Funeral Home of Santa Anna.

She was born Barbara Ann Krishon on February 8, 1938 in Cleveland, Ohio to John Fred Krishon and Albina ‘Bea’ Demsher Krishon.  Barbara was raised in Ohio and Florida. She graduated from Notre Dame Academy in 1956 in Miami, Florida. Barbara was working in the Dade County Sheriff’s office when she met Earl A. Simmons and on December 16, 1967 they were married in Mandeville, Jamaica. They celebrated 22 years of marriage before Earl preceded her in death in 1989.

Barbara has been a resident of Santa Anna since 1973 and a member of Sacred Heart Catholic Church.  She was active in her community being a board member on the Central Colorado River Authority, serving as a County FSA Committee Advisor and member of the Santa Anna School Board.  Barbara is most widely known for her work and ownership of Simmons Feed and Seed for 25 years and being a Rancher.  Barbara was preceded in death by her son Mike Simmons in 2020.

In lieu of flowers Barbara requested that a donation be made to your favorite charity. 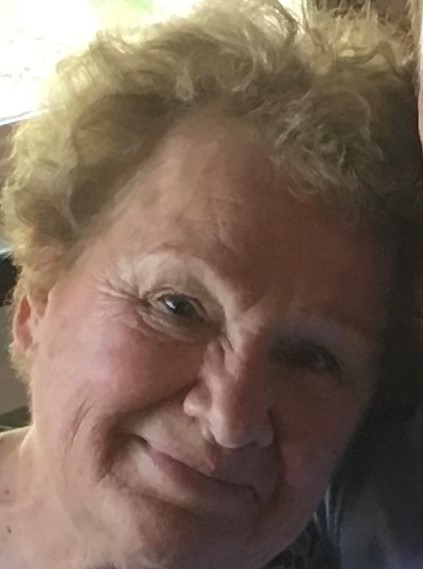