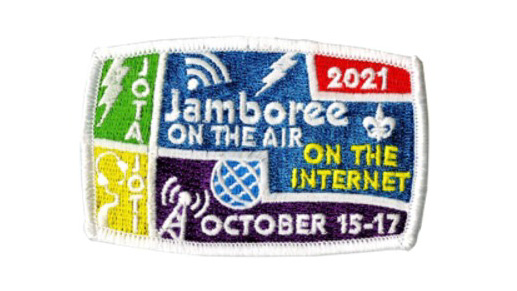 Troop 14 in Brownwood would like to invite all area units to participate in the Jamboree on the Air event from noon to 4 p.m. Saturday, Oct. 16 at the Boy Scouts Hut located behind Fire Station 2 at Allcorn Park. The local Ham Radio Operators club will also be on hand.

According to the Boys Scouts website, Jamboree-on-the-Air, or JOTA, is the largest Scouting event in the world. It is held annually the third full weekend in October. JOTA uses amateur radio to link Scouts and hams around the world, around the nation, and in your own community. This jamboree requires no travel, other than to a nearby amateur radio operator’s ham shack. Many times you can find the hams will come to you by setting up a station at your Scout camporee, at the park down the block, or perhaps at a ham shack already set up at your council’s camp.

Scouts of any age can participate, from Cub Scouts to Boy Scouts and Venturers, including girls. Once at the ham radio station, the communication typically involves talking on a microphone and listening on the station speakers. However, many forms of specialized communication may also be taking place, such as video communication, digital communication (much like sending a message on your smartphone but transmitted by radio), or communication through a satellite relay or an earth-based relay (called a repeater). The exchanges include such information as name, location (called QTH in ham speak), Scout rank, age, and hobbies. The stations you’ll be communicating with can be across town, across the country, or even around the world! The World Scout Bureau reported that the 2017 JOTA-JOTI had over 1.5 million Scout participants from more than 160 countries.

Jamboree-on-the-Air is held the third weekend in October.